At Viteralli Dental, Saddle River, perhaps the most common thing our patients tell us that their gums often bleed when they floss and this is the reason behind them giving it up completely. But truly, flossing has nothing to do with it even if the patient insists that their gums are sensitive.

And worse of all, most patients believe that a little bit of bleeding from their gums is okay. It really is not!

Despite how many people believe, bleeding from flossing or brushing your teeth is not a normal thing! Unfortunately, bleeding gums usually mean that something is wrong with your oral health and flossing is probably not the reason why they bleed. Most of the time, you may need to change your dental hygiene practices a bit to see relief.

The bleeding you experience while flossing or brushing is due to inflammation caused by bacteria that builds up around your teeth and into your gums. This should never be taken lightly.

Anyone, including dental hygienists and dentists who do not floss for at least a period of 2 weeks will develop gingivitis. It is an inflammation of the gum tissue that occurs when excess plaque is present and it can take on an aggressive form depending on the bacteria living in your mouth.

When a dentist does not remove plaque above and below the gum line, it can harden and turn into tartar. This can further irritate the gums leading to more inflammation that can result in damage to the bone.

We hope that after reading this post, you should be convinced enough to not quit flossing. If your gums bleed as a result of flossing or brushing your teeth then you should visit a dentist immediately and seek out dental cleaning.

At Viteralli Dental, our doors are always open for new patients seeking regular dental cleanings or periodontal therapy. Contact us through phone or email and book your appointment today. 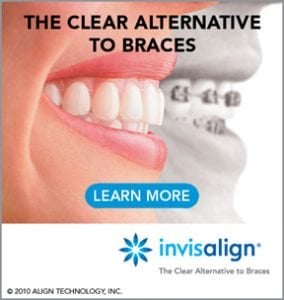 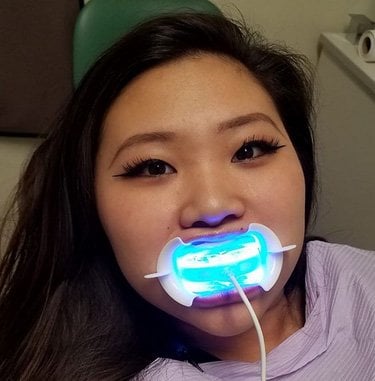